Deepti Barth is an eclectic artisan and artist in the world of fashion. She completed her MA at Central Saint Martins in London, focusing mainly in menswear. After her graduation, in 2005 she started to work as a designer for the well-known label Carol Christina Poell up to 2012. In the meanwhile, she has increased her interest in photography and video production, which lead her to publish her works on several art magazines and eventually to organize a solo exhibition in Cyprus in 2013.

DEEPTI collections are a clear representation of her artistic attitude where she shows her great care during the choice of materials, both traditional and completely contemporary.  The artisanal approach meets industrial world. 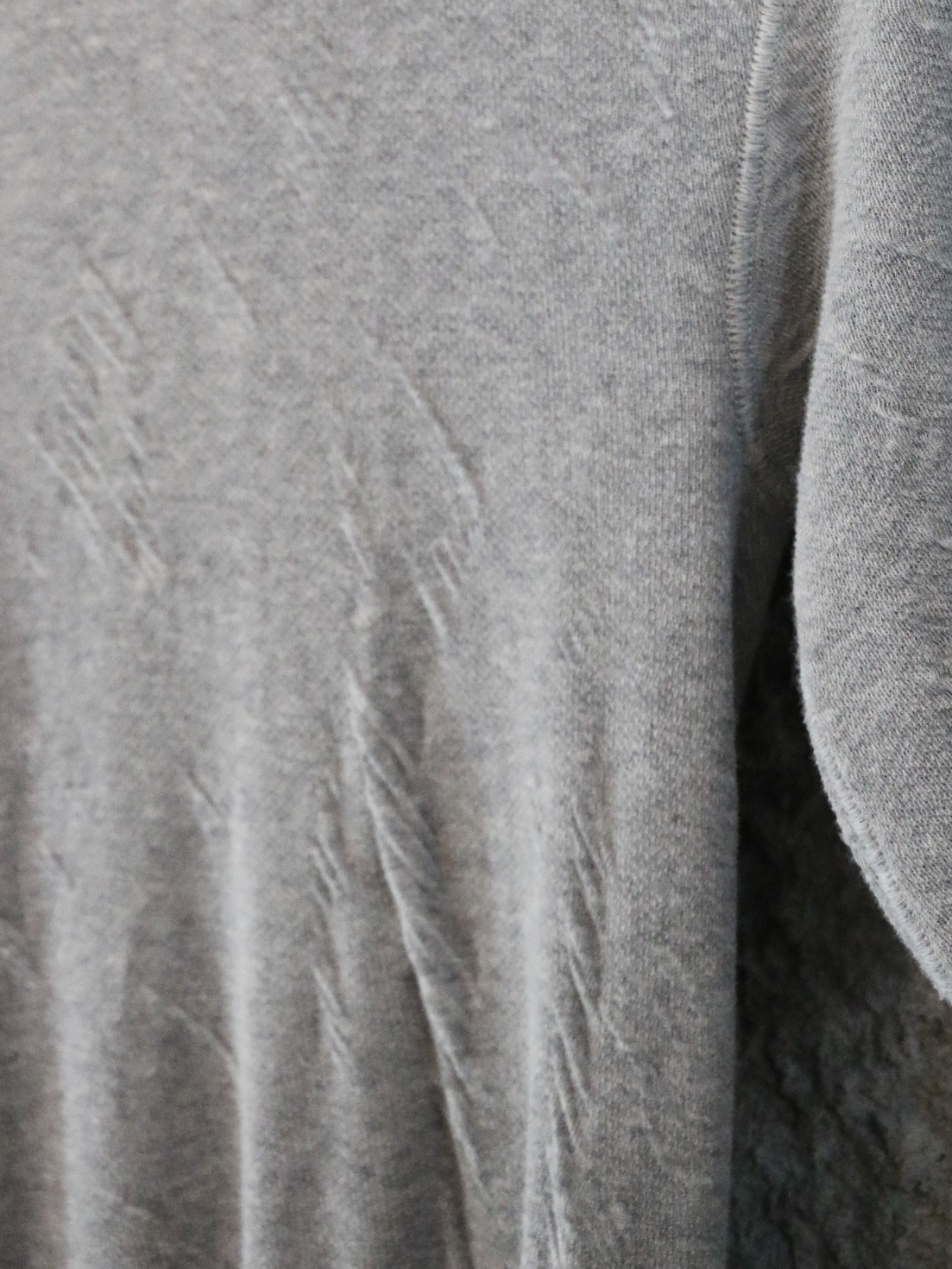